Audre Lorde was a self-proclaimed black, lesbian, feminist, socialist, mother, and warrior poet.  A charismatic speaker, Lorde valued honest, self-awareness and “speaking truth to power”.  She held herself to the highest standards of integrity. She questioned not only the racism, sexism, homophobia, and classism of the social structure, her peers, the black community, the white power structure, and feminist sisters, but also the internalized versions of these “isms” within herself.

Turning the searchlight within allowed her to speak her truth from the inside out.  The edge of her truth is not softened by her poetry, but sharpened, honed, and polished by the words and metaphors she crafted.  I admire Audre Lorde as a seeker and speaker of truth, justice, inclusiveness, empowerment, and equality as well as for the directness and clarity she brought to every situation. The majority of people to whom I mention this project have never heard of Audre Lorde. Abraham Lincoln, however, is introduced to the very young. His visage is recognized by toddlers and his presidency a catechism for every school-aged child.  “Honest Abe” is the revered and martyred president who freed the slaves and saved the Union; who walked miles to return a few pennies; whose words, acts, wisdom, and wit are the subject of volumes on the shelves of every public library in the nation.  His image is on the penny and the five dollar bill.  It’s on bulletin boards, billboards, parlor walls, and post offices.  Highways and schools, cities and cars, building sets, and hospitals bear his name.  Symbolic of all that is good and just and wise and true in this nation’s past, in its institutions, and its aspirations, Lincoln and his historic significance merit a closer scrutiny.

Lincoln sat in the seat of power.  His mythic rise from poverty to presidency was premised upon his position of privilege: white, male, North American, tall, thin, heterosexual privilege.  His greatest accomplishment: freeing the slaves, was not a priority.  Lincoln’s statements and writings confirm his abhorrence of slavery, but he also is on the record casting Abolitionists as a radical group whose demands were a threat to the nation’s security.  Lincoln’s quest before, and during the Civil War, was to preserve the Union.  Only when it became part of an overall tactic for success in this preservation did Lincoln enact the Emancipation Proclamation to free the slaves.

Each of the pairs in the Séance Series plays a game.  Lorde and Lincoln play “bridge.”  This is not a card game, but a physical, symbolic span across an obstacle.  A bridge needs to be built between privilege, power, influence, and economic security, on the one side, and those denied the same advantages on the other. It is Lincoln who must build the bridge.  It is not a straightforward crossing, but a difficult, jagged one; composed of huge steps up, twists, inclines, and internal tensions.  At the top of the center of the crossing is a “spirit-level” symbolic of the quest to equalize and create a more level ground.  Beneath the bridge sits the “master’s house.” Symbolic of the existing social structure, it is this structure that must be bridged with understanding and common ground, level ground, so that together Lorde and Lincoln (you and I) can dismantle its walls and work toward a just future.

Note:  On Audre Lorde’s side of the bridge a small shell can be seen under a bell-jar.  The sea-shell was something I selected from a bountiful table of objects offered to those who attended the Audre Lorde Memorial Service in the Cathedral of St. John the Divine in 1992.

As I studied biographies and read the words of Audre Lorde and Abraham Lincoln, it became clear to me that a meeting between the two would be a fascinating one.  I think Audre Lorde would have confronted Lincoln on issues of race, power, and privilege.

In the first of the three drawings, Your Silence Will Not Protect You, Audre Lorde speaks to the effigy at the Lincoln Memorial. (“Your silence will not protect you” is a direct quote from one of Lorde’s speeches in which she cautions her audience that to let our fears stop us from giving voice to what we know, is a risky and dangerous practice that only prevents understanding and perpetuates injustice.)  I believe she is letting Lincoln know that his memorialized standing does not protect him from historical scrutiny.

The second drawing is based on another quote from Audre Lorde:  “The master’s tools will never dismantle the master’s house.”  Lorde spoke these words in 1979 at a conference to a predominately white, feminist audience letting them know that their less-than-inclusive approach to organizing the conference (basically tokenizing women of color and lesbians) mirrored the unexamined racist, sexist, and homophobic attitudes embedded in the social structure and the privileged power-structure they were committed to dismantling.   Here, Abe Lincoln is “re-tooled” His visage is merged with that of Audre Lorde (One of the most well-known images of Lorde, this image appears on the cover of her collection of speeches and essays, “Sister Outsider.”)

The third drawing, Poetic Justice, needs little explanation.  Audre Lorde is a monumental figure. She provides a model for courage in the quest for justice and equality. Her poetry and her truth are essentials in our ongoing social and political dialogues about justice, true freedom, and equality that, someday, might make these values universal realities for “all the people all the time.” 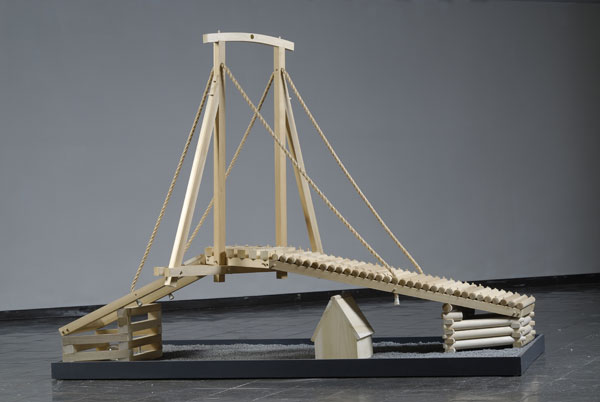 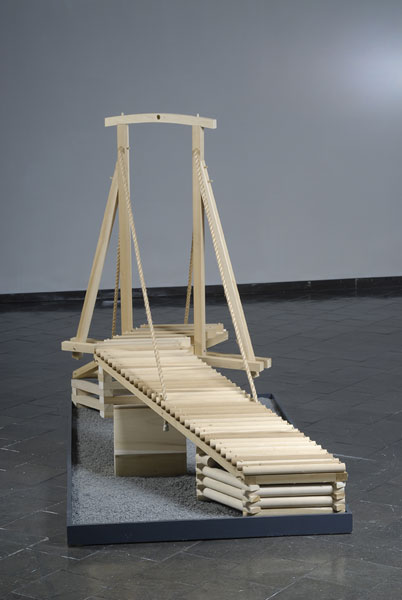 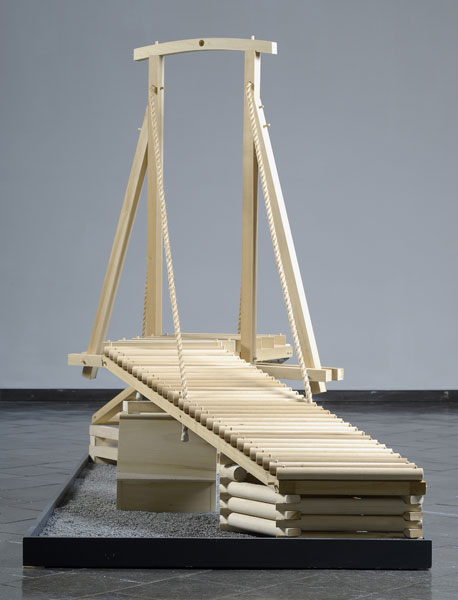 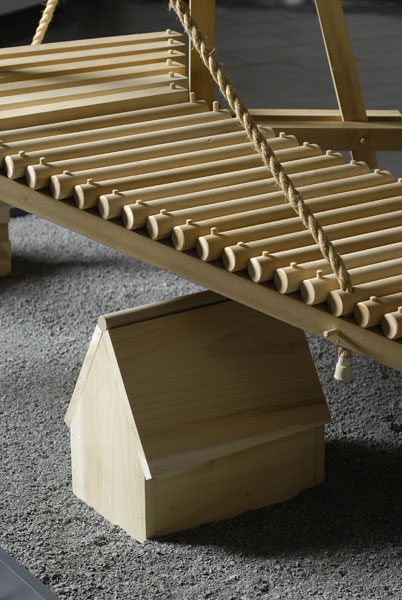 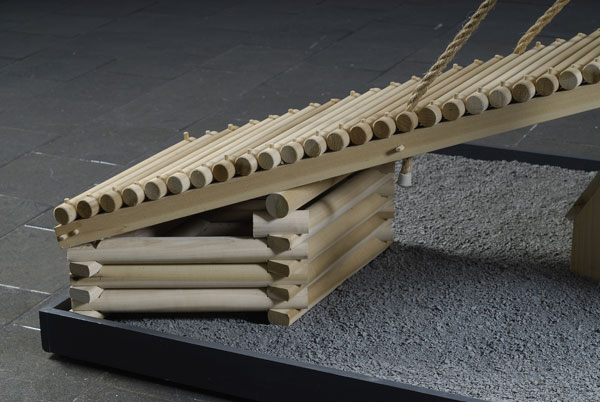 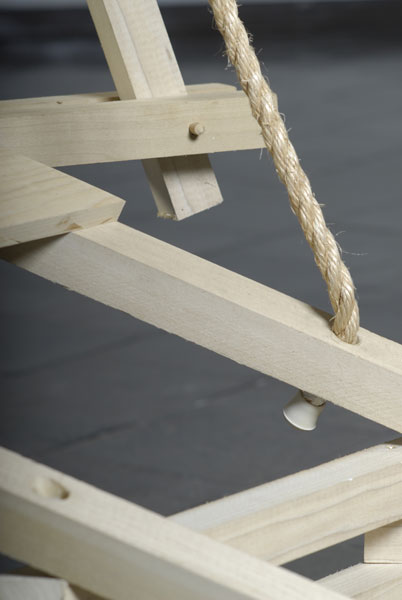 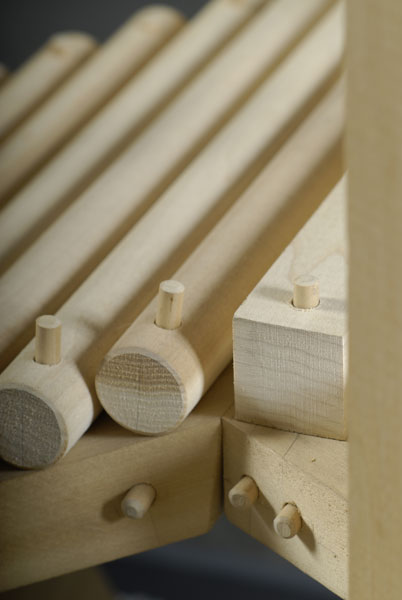 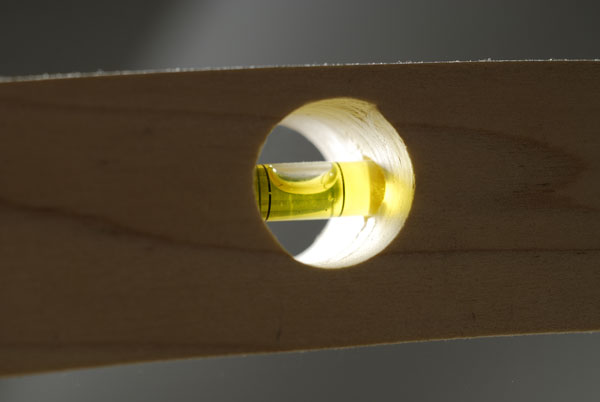 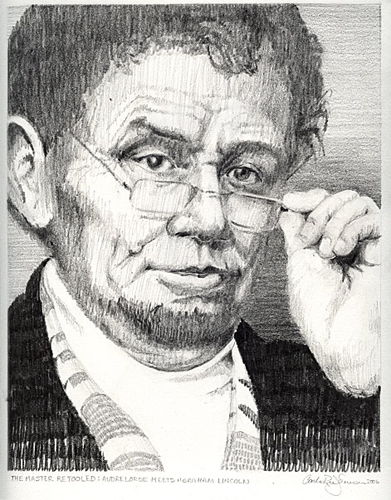 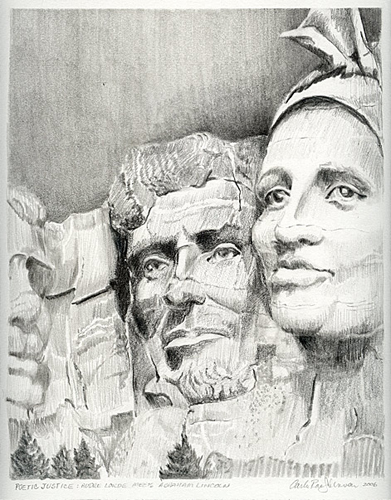 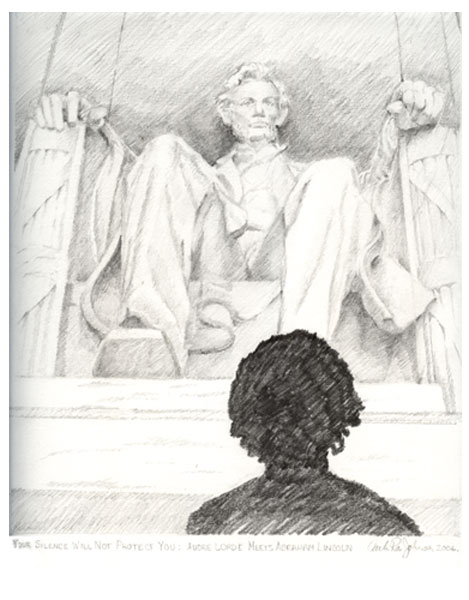