The “Alternet” is a collaborative project I conceived and organized. In 2010, I purchased an old wooden card-catalog with fifty drawers.  The catalog sat dormant in my studio for a year and a half while I contemplated how to use it.

Finally, the idea emerged to honor its original function: fill the drawers with cards; hundreds of individual cards.  That was when I invited over 100 creative individual I knew to collaborate with me on the project.  More than seventy artists, writers, and creative thinkers participated in The “Alternet.”  The fifty-drawer cabinet is home to more than 15,000 works of art!

Those of us born before the 1990’s may remember hours spent flipping through cards in the musty wooden drawers of a card-catalog at their favorite library.  There was a delightful serendipity of finding unexpected listings or of making surprising connections. We experience similar discoveries today on the Internet, but the tactile and kinesthetic elements of the search have been lost.  It is to fill this gap that more than seventy-five artists, poets, writers, musicians, and creative thinkers participated in “The Alternet.” 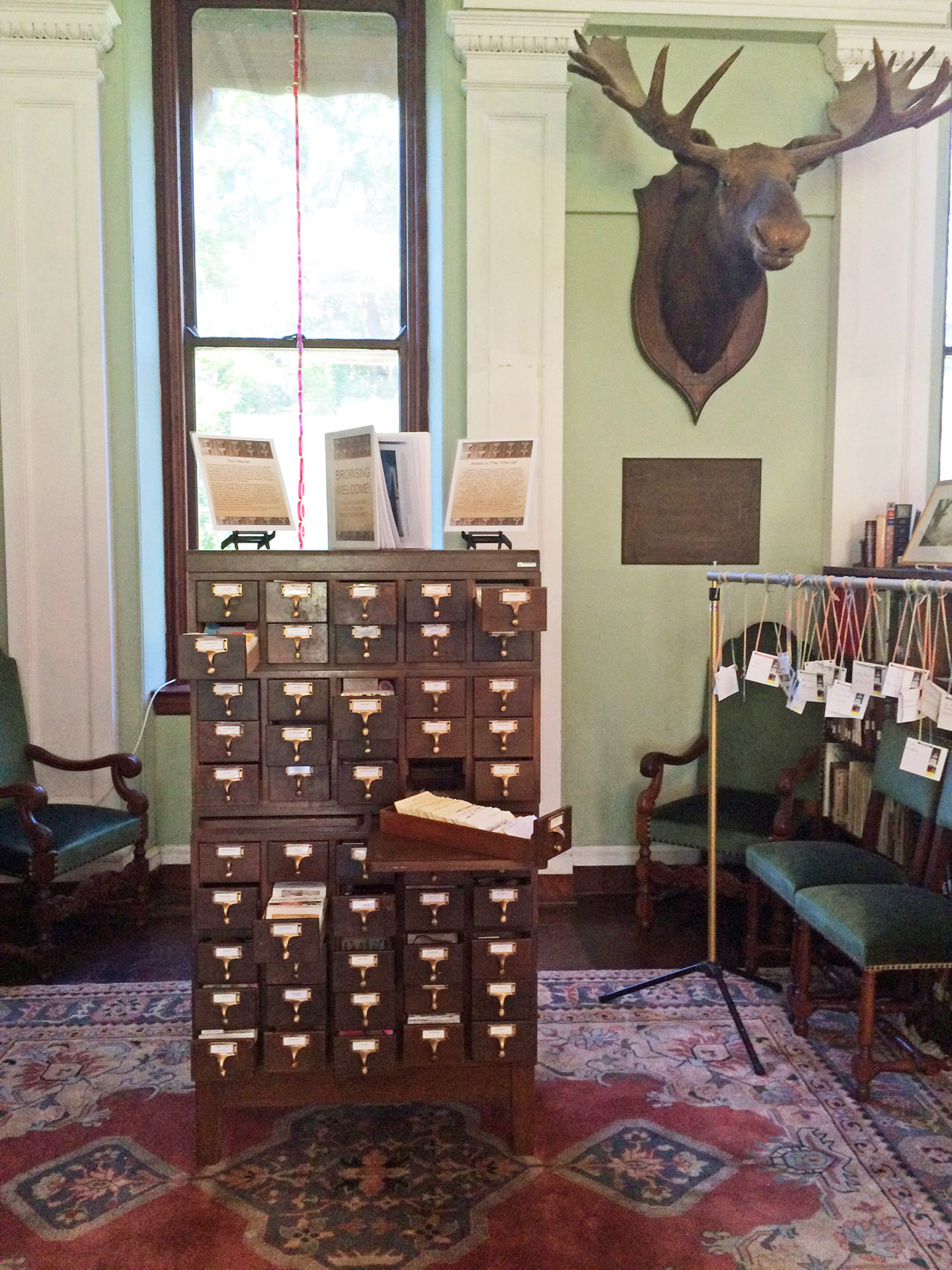 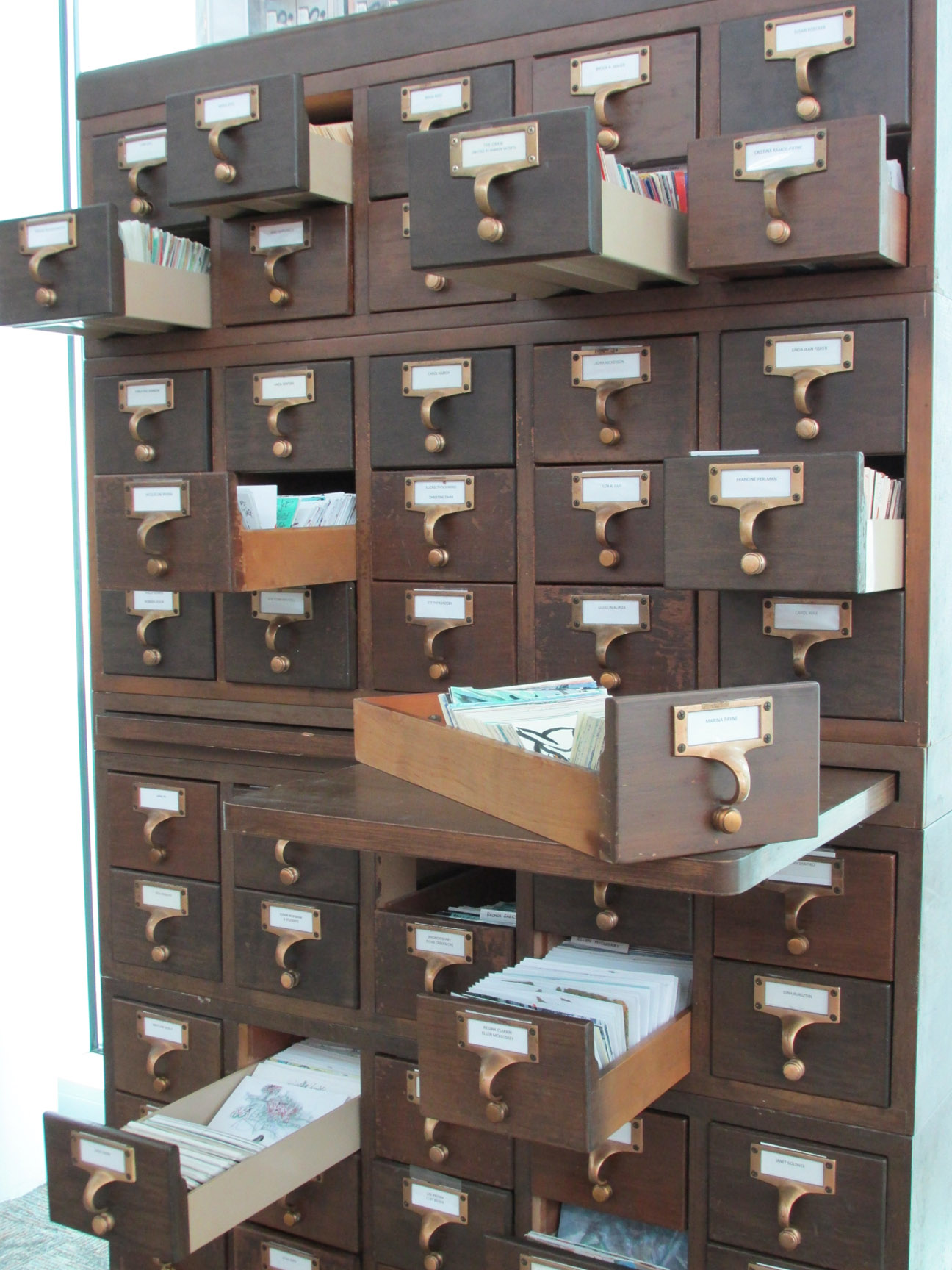 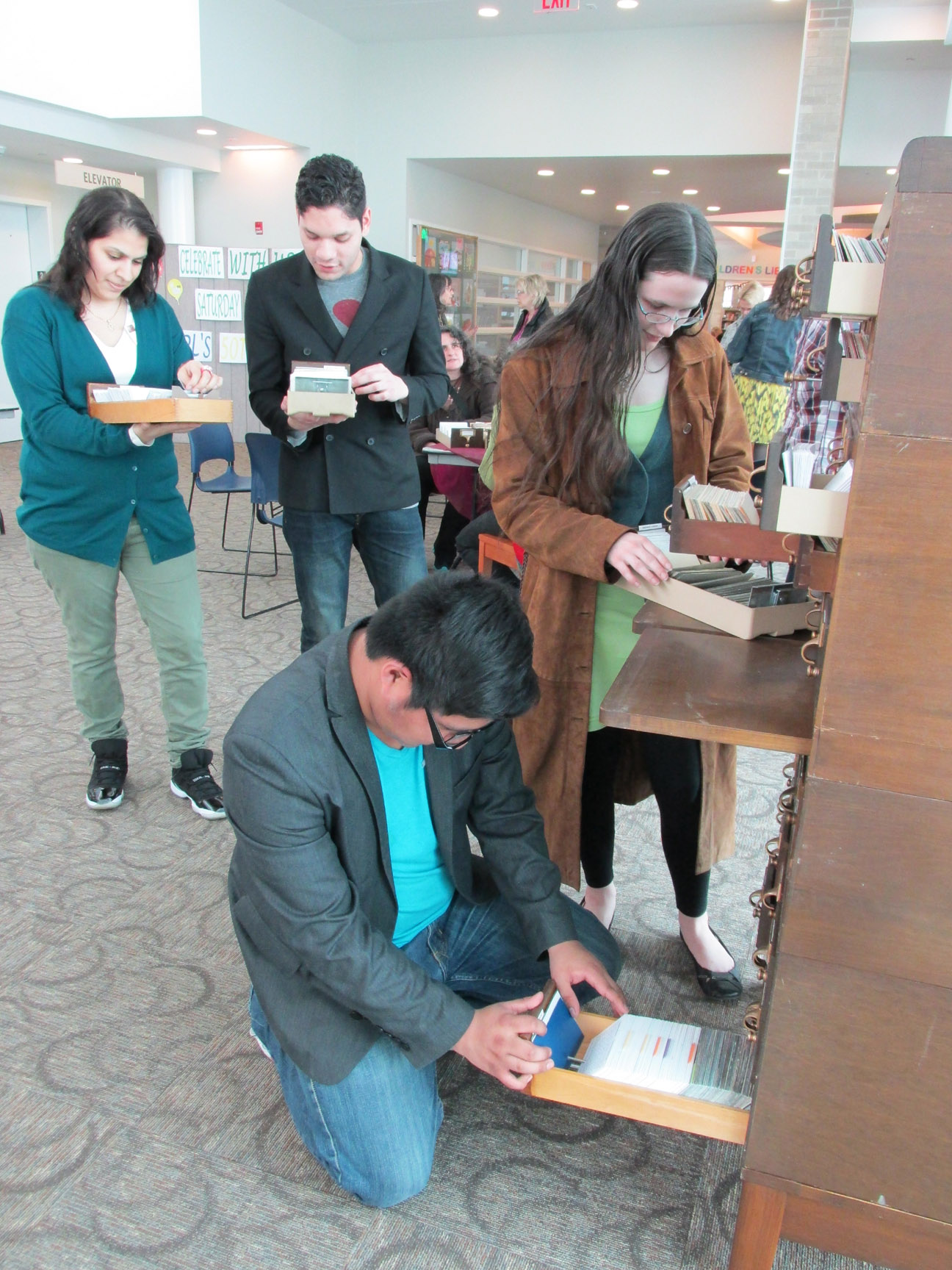 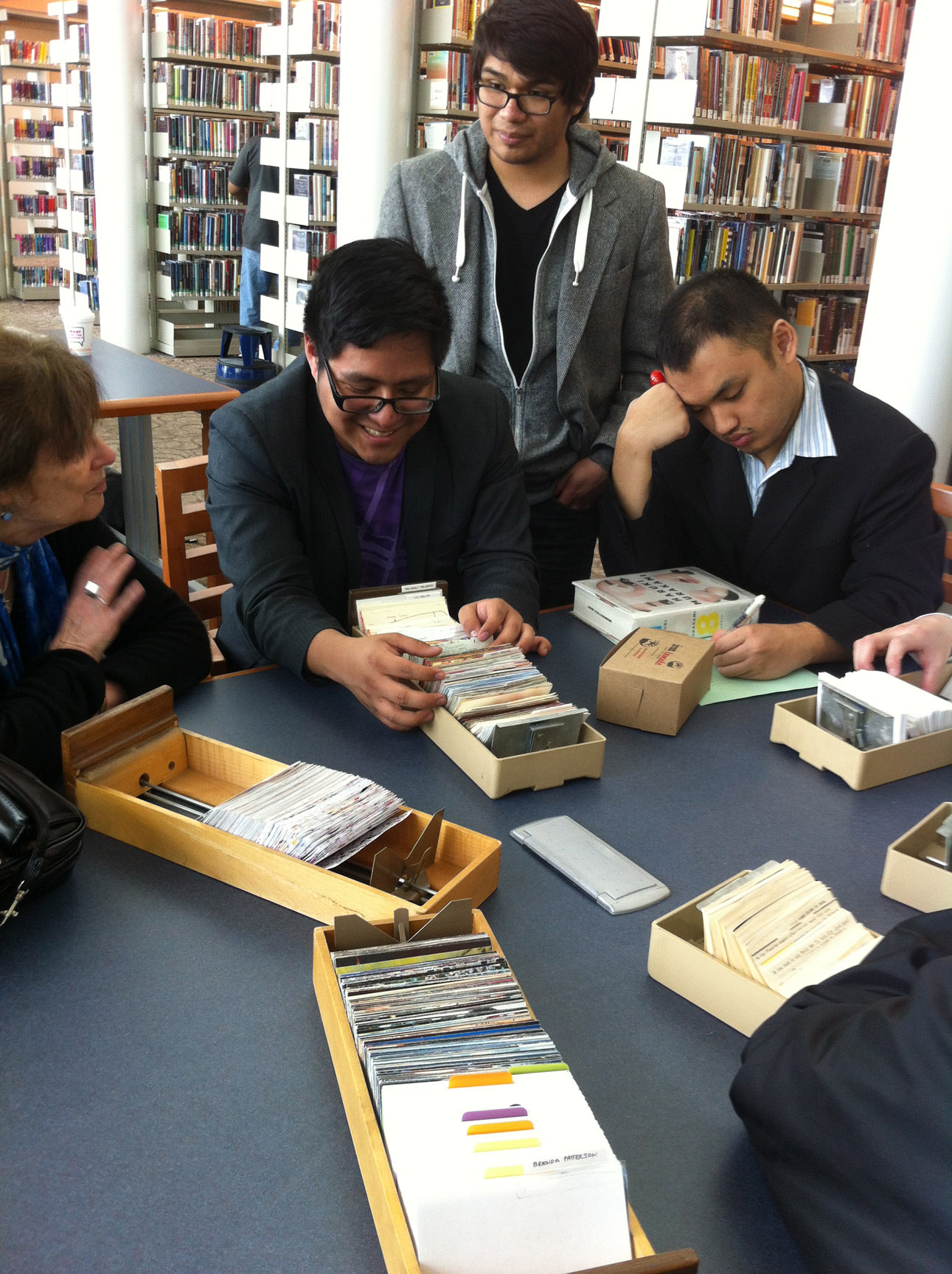 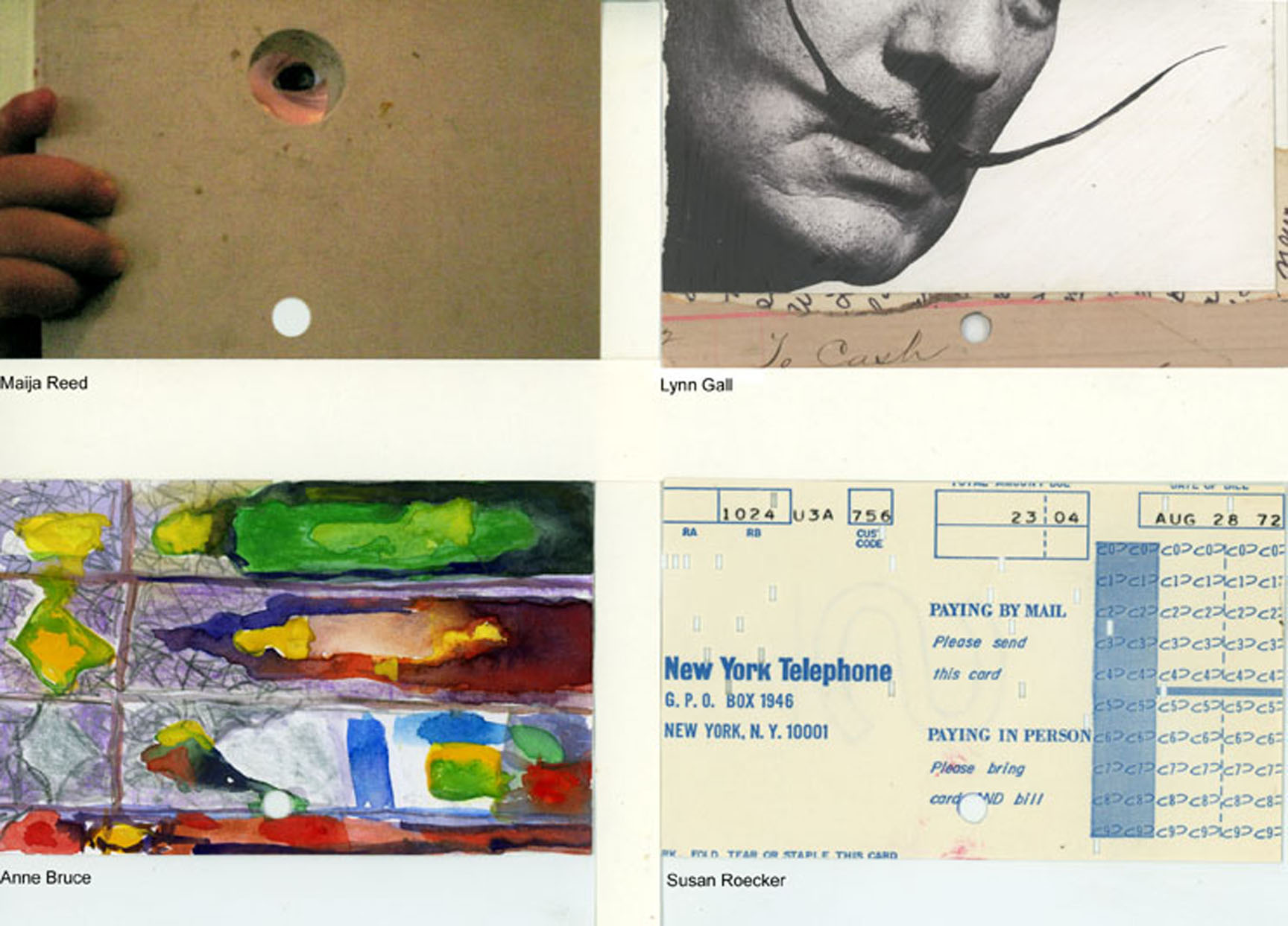 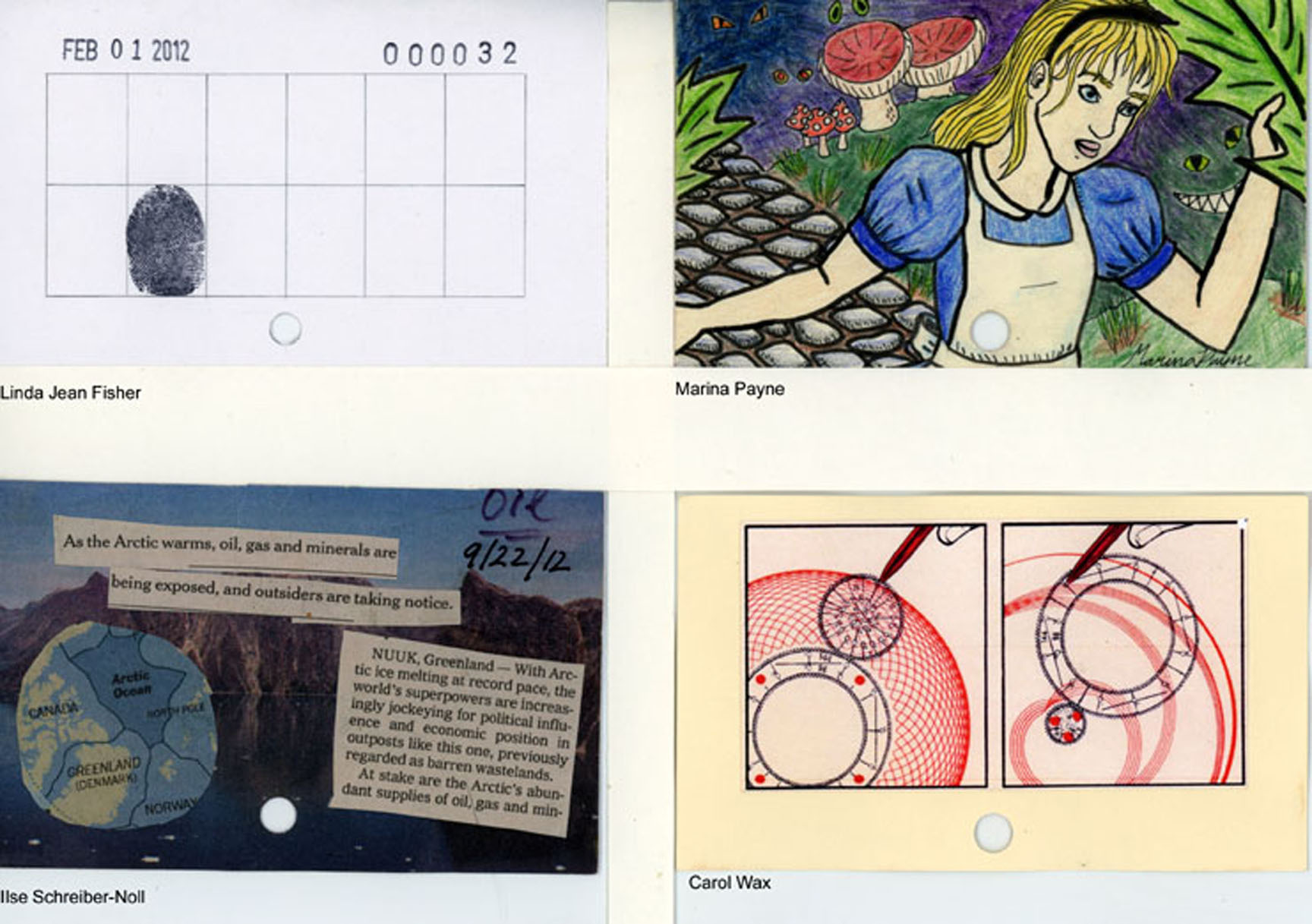 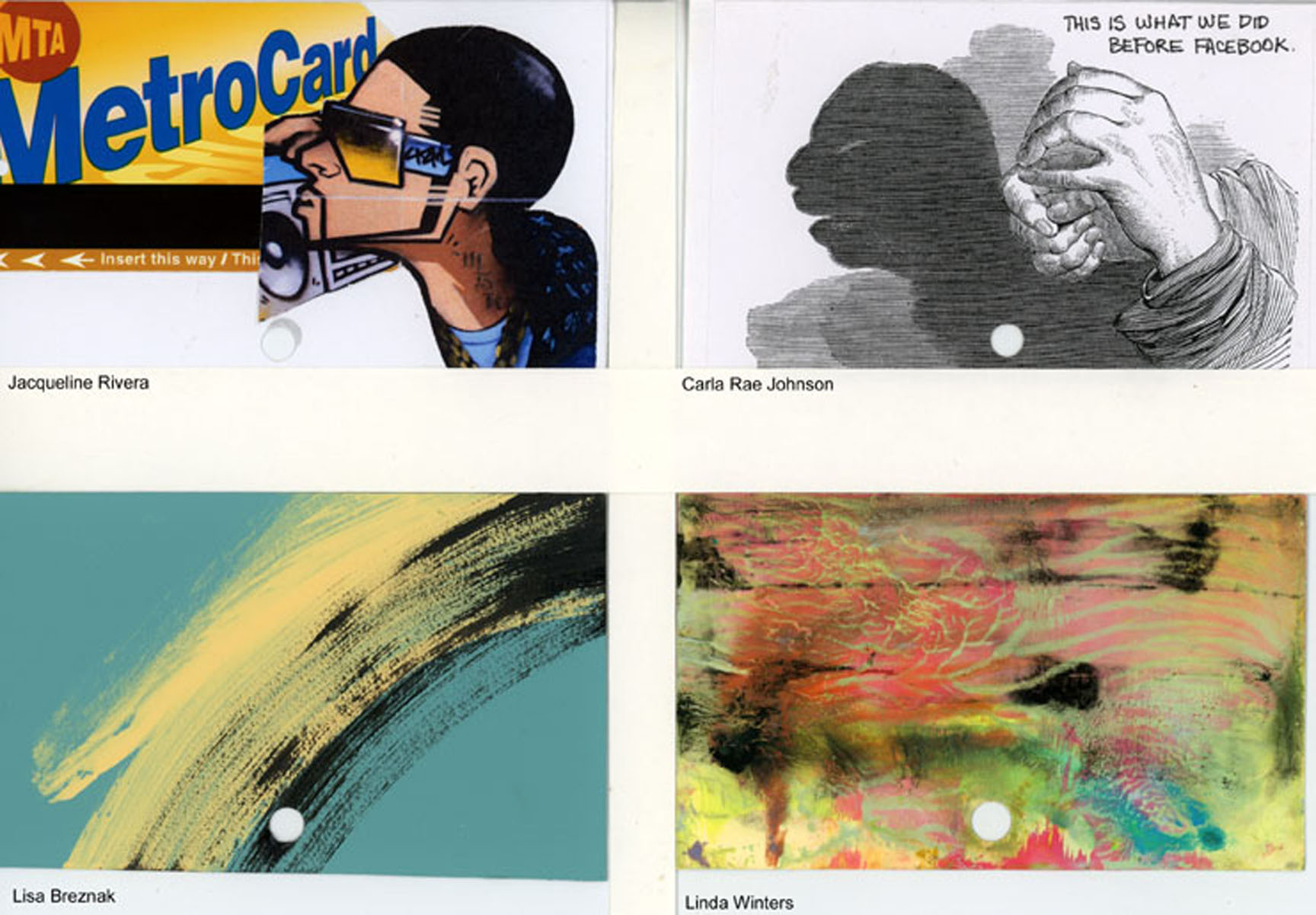